Whitecliffe, formally known as Eastern Quarry, is the largest development site in Ebbsfleet Garden City. The 667-acre Site is owned by Eastern Quarry Ltd a wholly owned subsidiary of Henley Camland who acquired it from its previous owners Landsec in March 2018.  Henley Camland is managing the delivery of the infrastructure, while parcels of land are built out by individual housing developers.

One of the largest development sites in the UK, Whitecliffe is set against a unique landscape of cliffs, lakes and green spaces with planning permission for:

50,000 sq ft for a community centre and health facility

Whitecliffe is formed by three separate but complimentary villages: 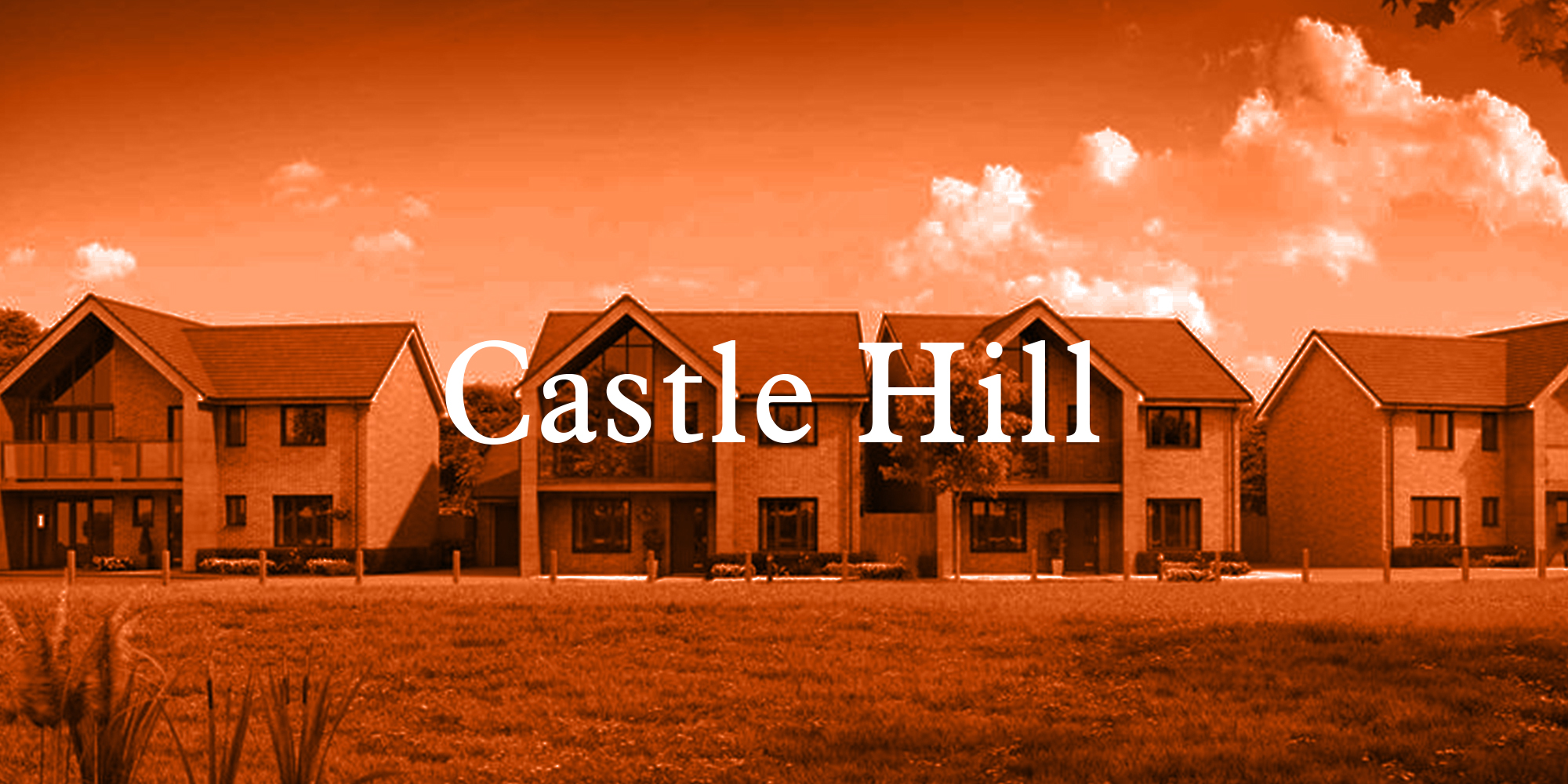 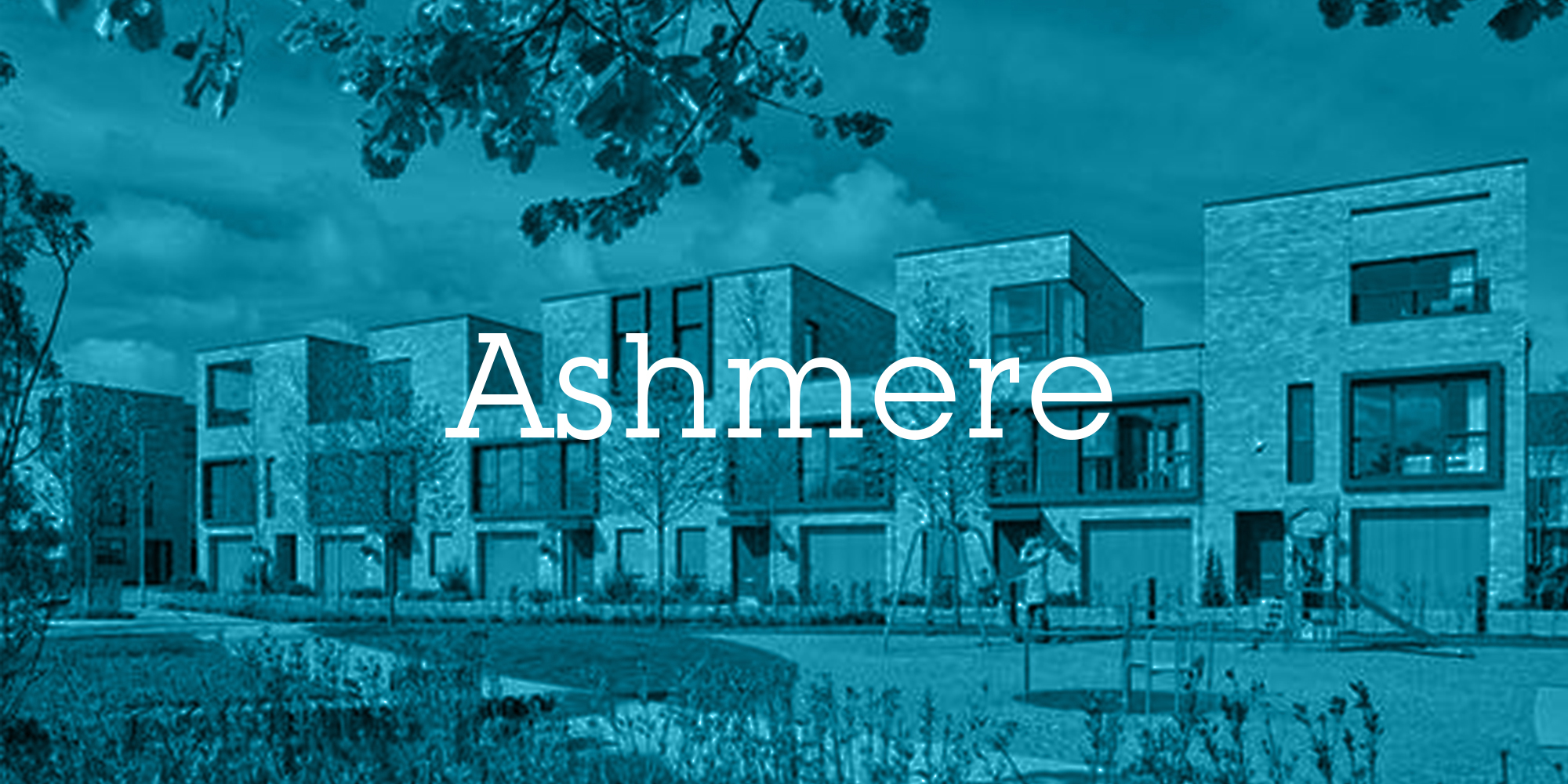 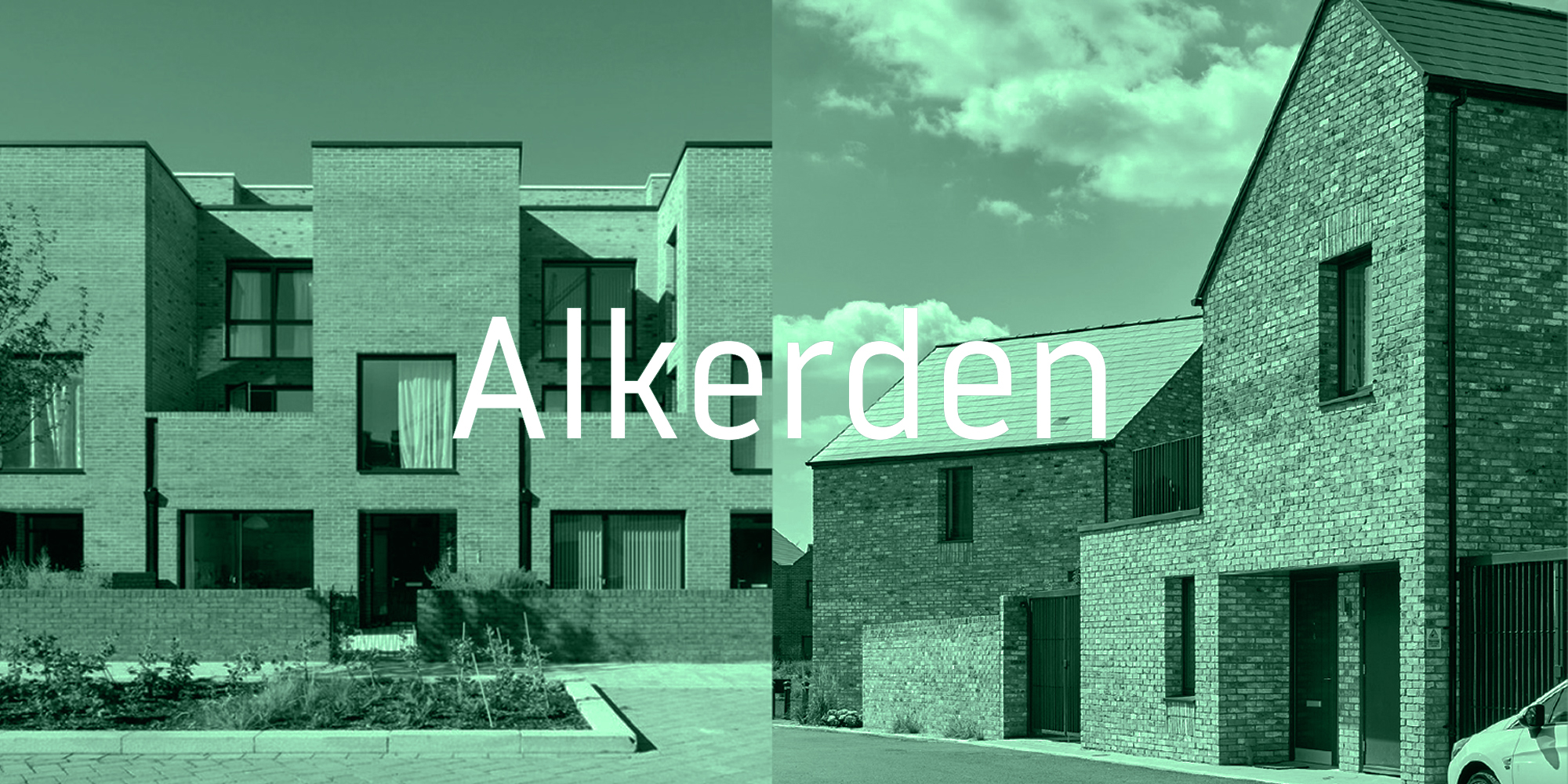 Whitecliffe benefits from excellent public transport links to all parts of the country as well as London, Kent and Europe.  Located 19 miles to the South East of Central London, Whitecliffe is in a key location, next to Bluewater Shopping Centre and Ebbsfleet International Train Station, with its 17 minute journey to Central London and Eurostar to Paris, Brussels and Amsterdam.   The latter provides links within 17 minutes via HS1 to central London and via Eurostar to Paris, Brussels and Amsterdam. These outstanding transport links are completed by the A2(M) which runs along the Northern boundary and the M25 which only 3 miles away. 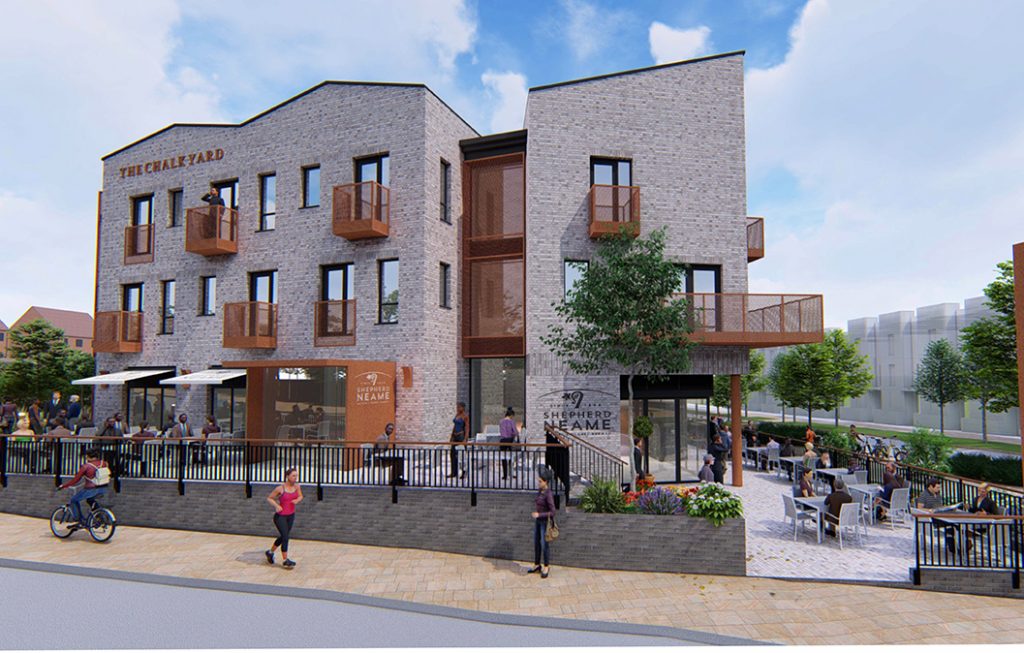 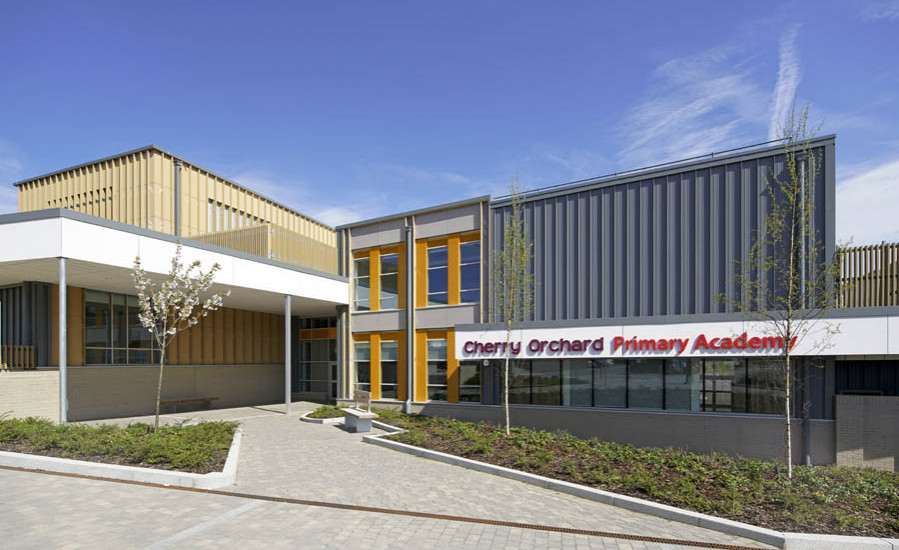 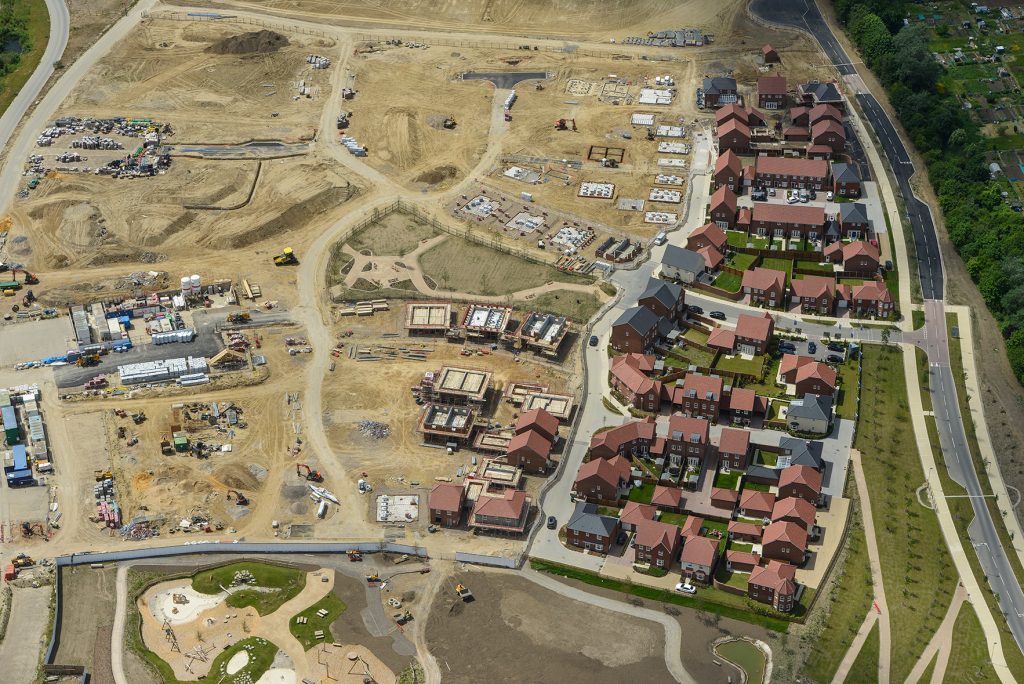 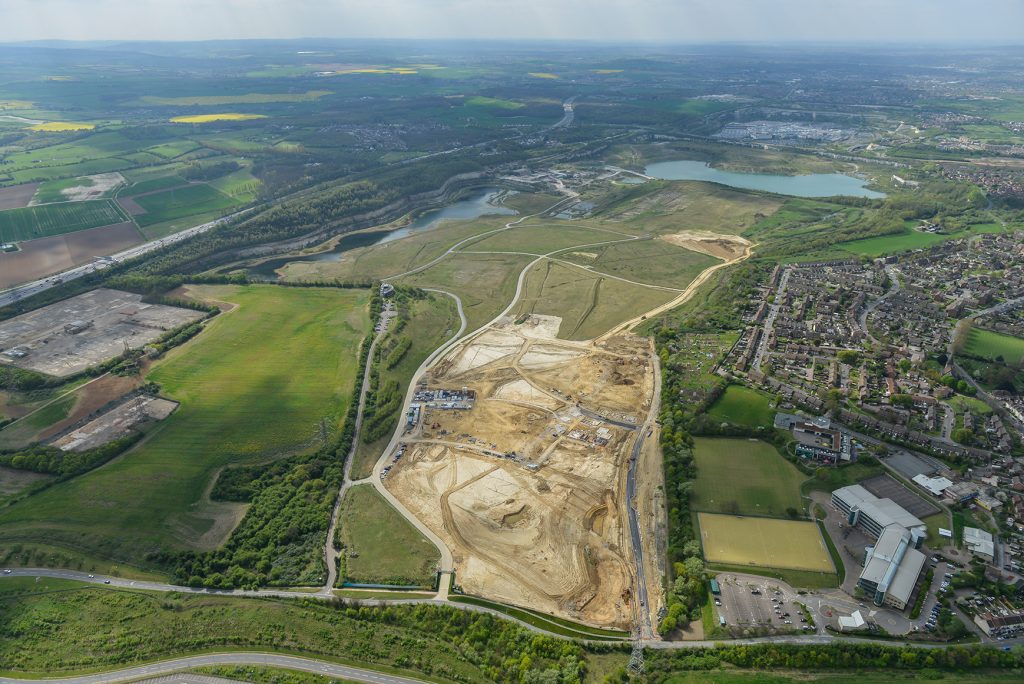 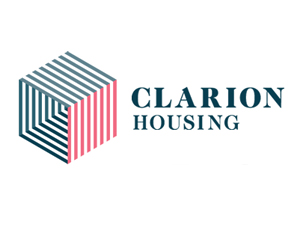 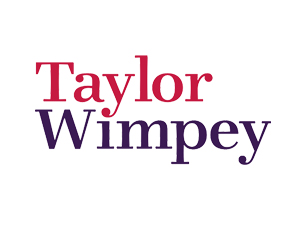 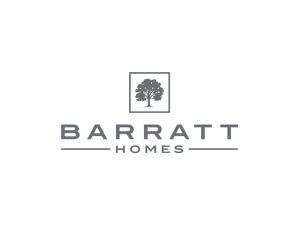 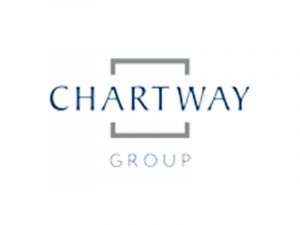 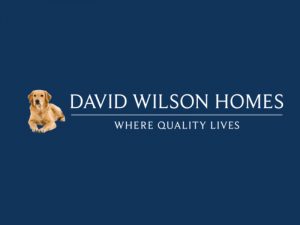