THE HISTORY OF THE SITE

In 2014, the Government announced plans to create a new locally led Garden City at Ebbsfleet, providing up to 15,000 new homes based predominantly on brownfield land, or former quarries.  Whitecliffe, formally known as Eastern Quarry, is the largest development site in Ebbsfleet Garden City. The 667-acre Site is owned by Eastern Quarry Ltd a wholly owned subsidiary of Henley Camland who acquired it from its previous owners Landsec in March 2018.  Henley Camland is managing the delivery of the infrastructure, while parcels of land are built out by individual housing developers 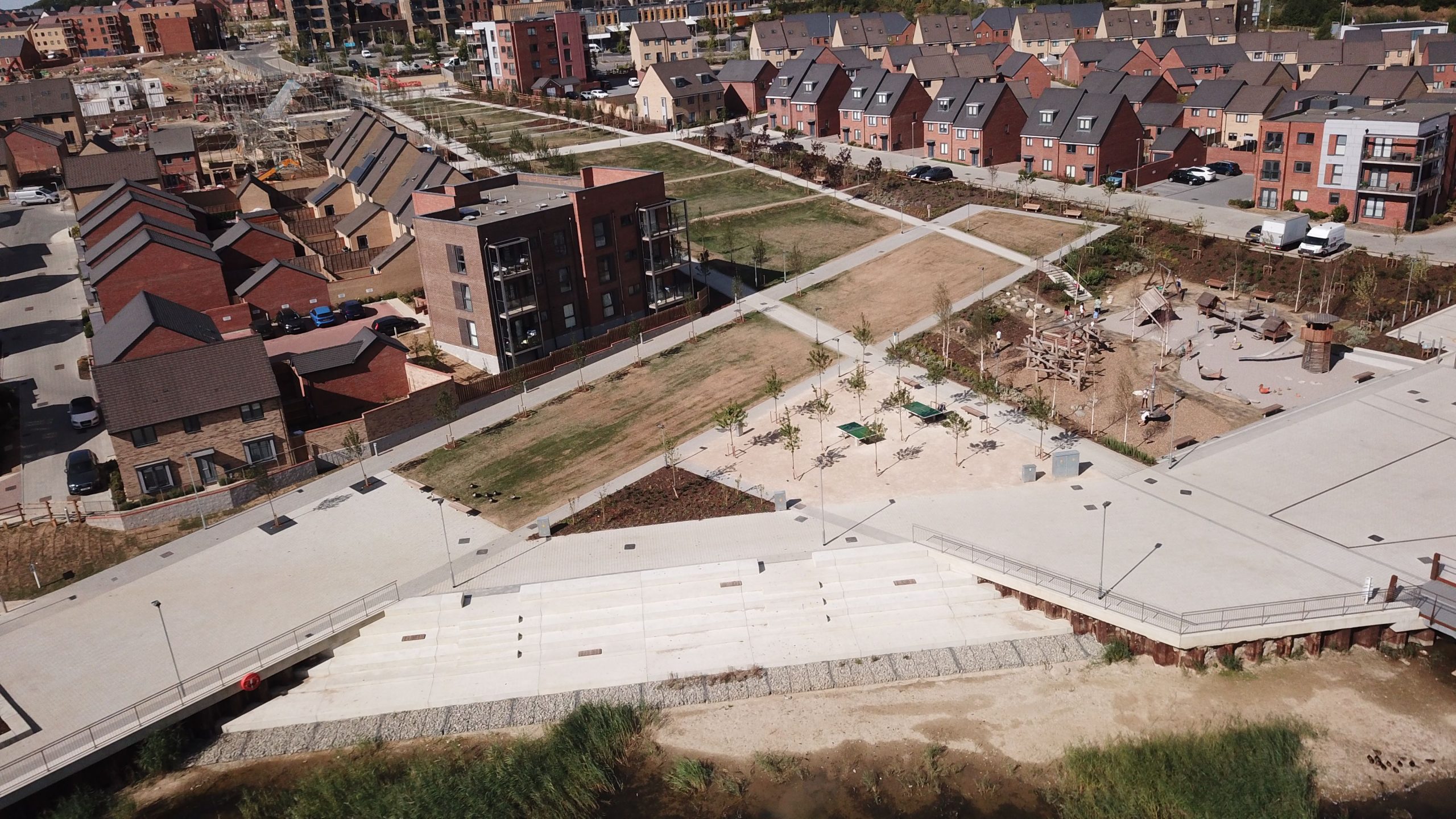 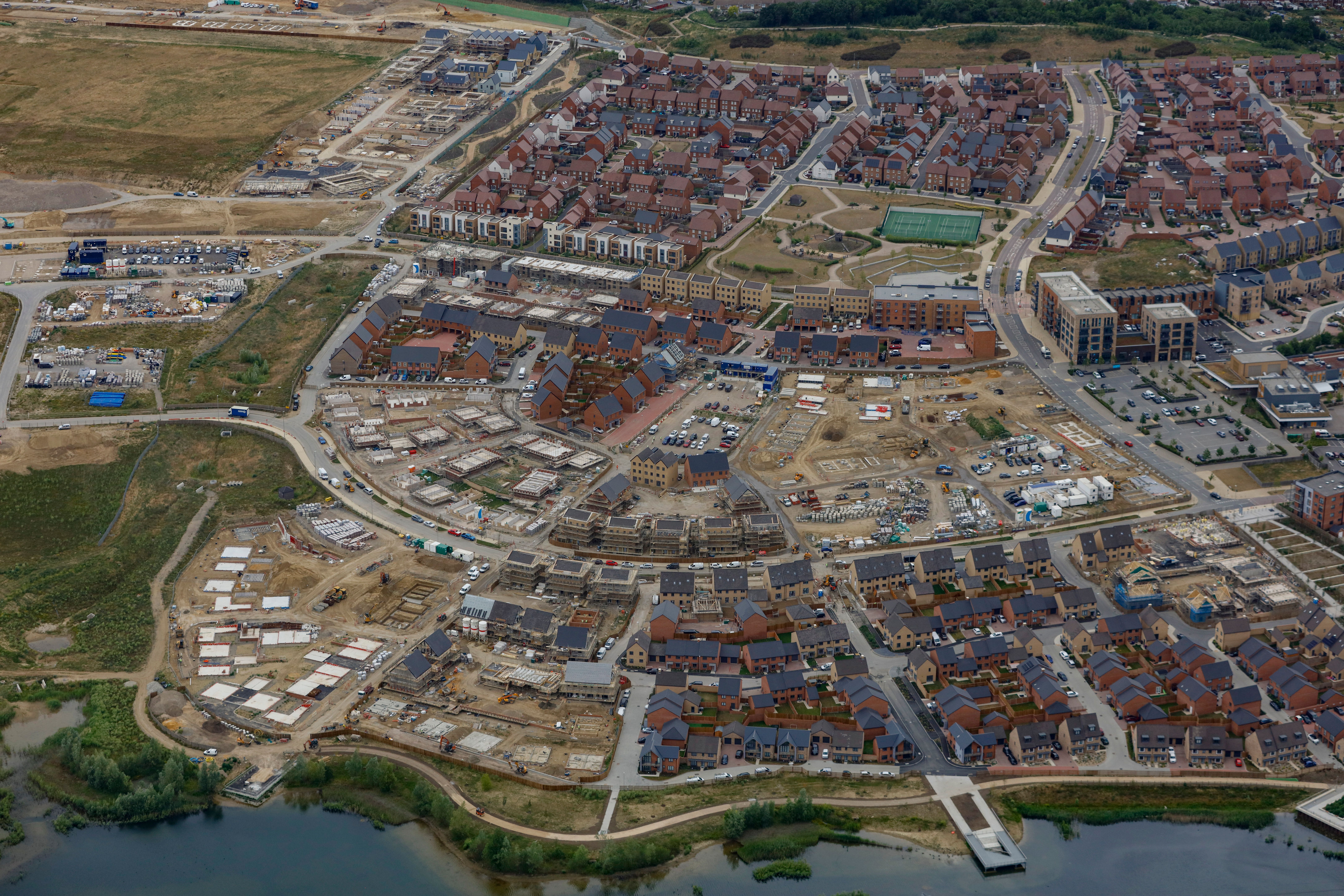 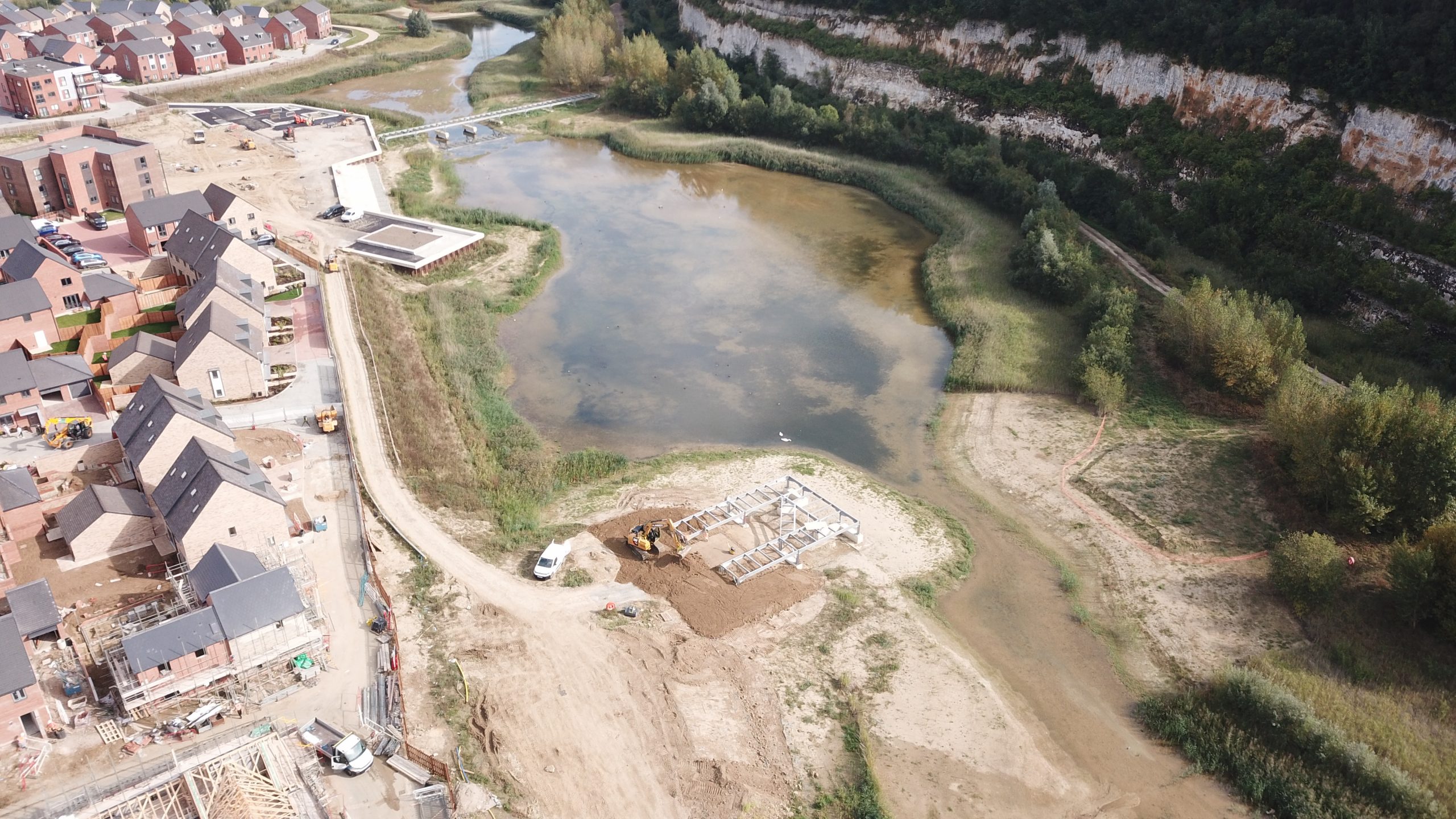 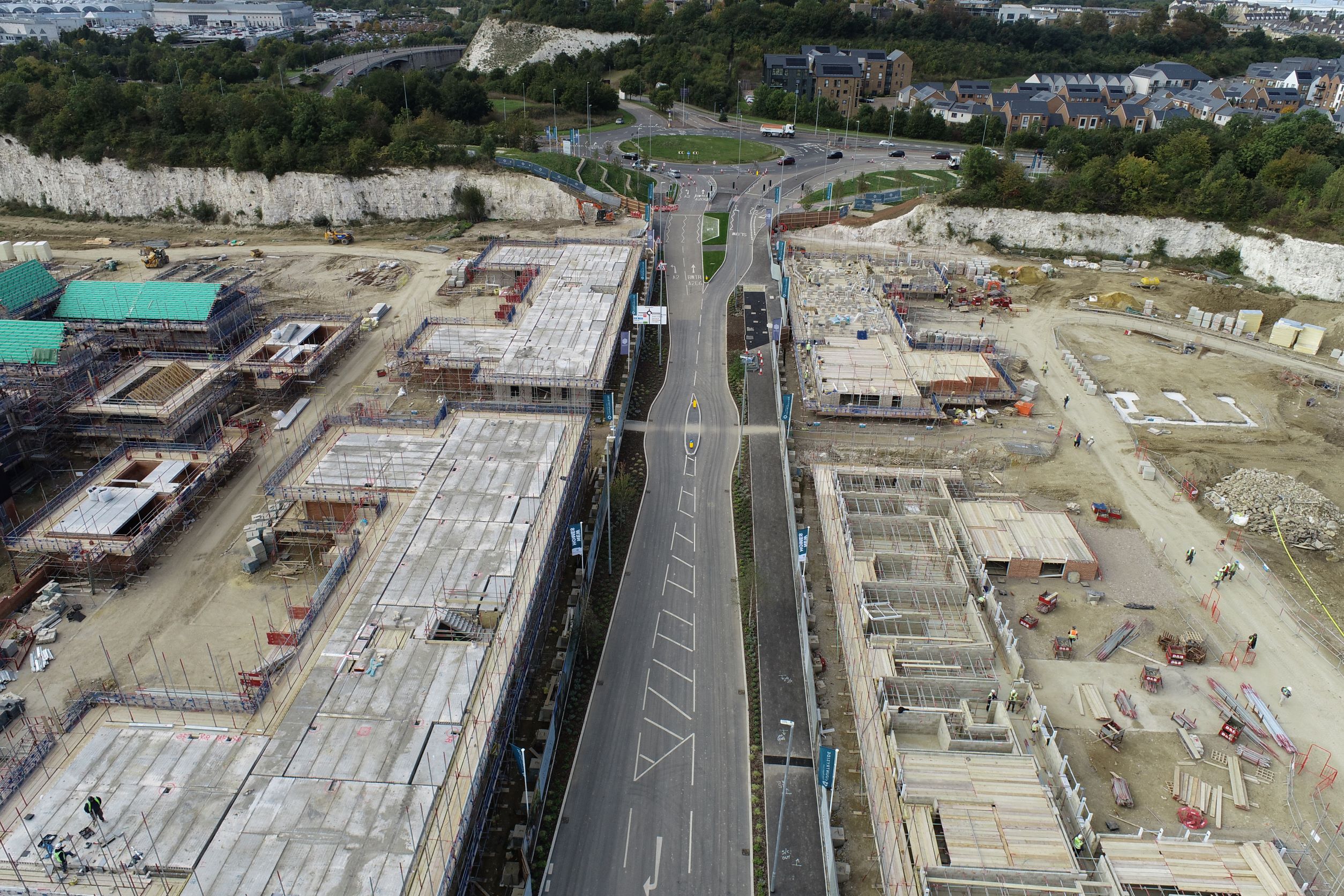 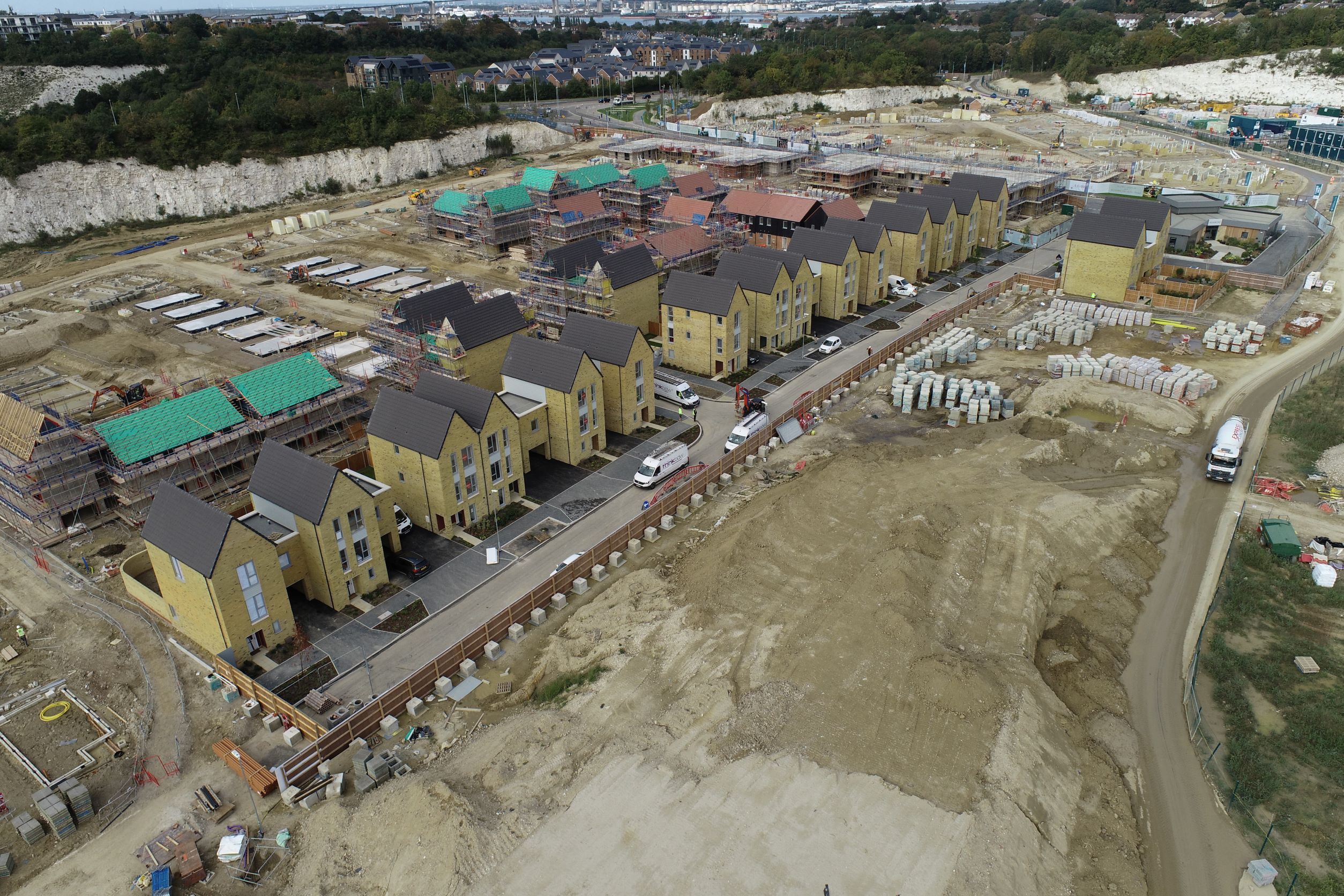 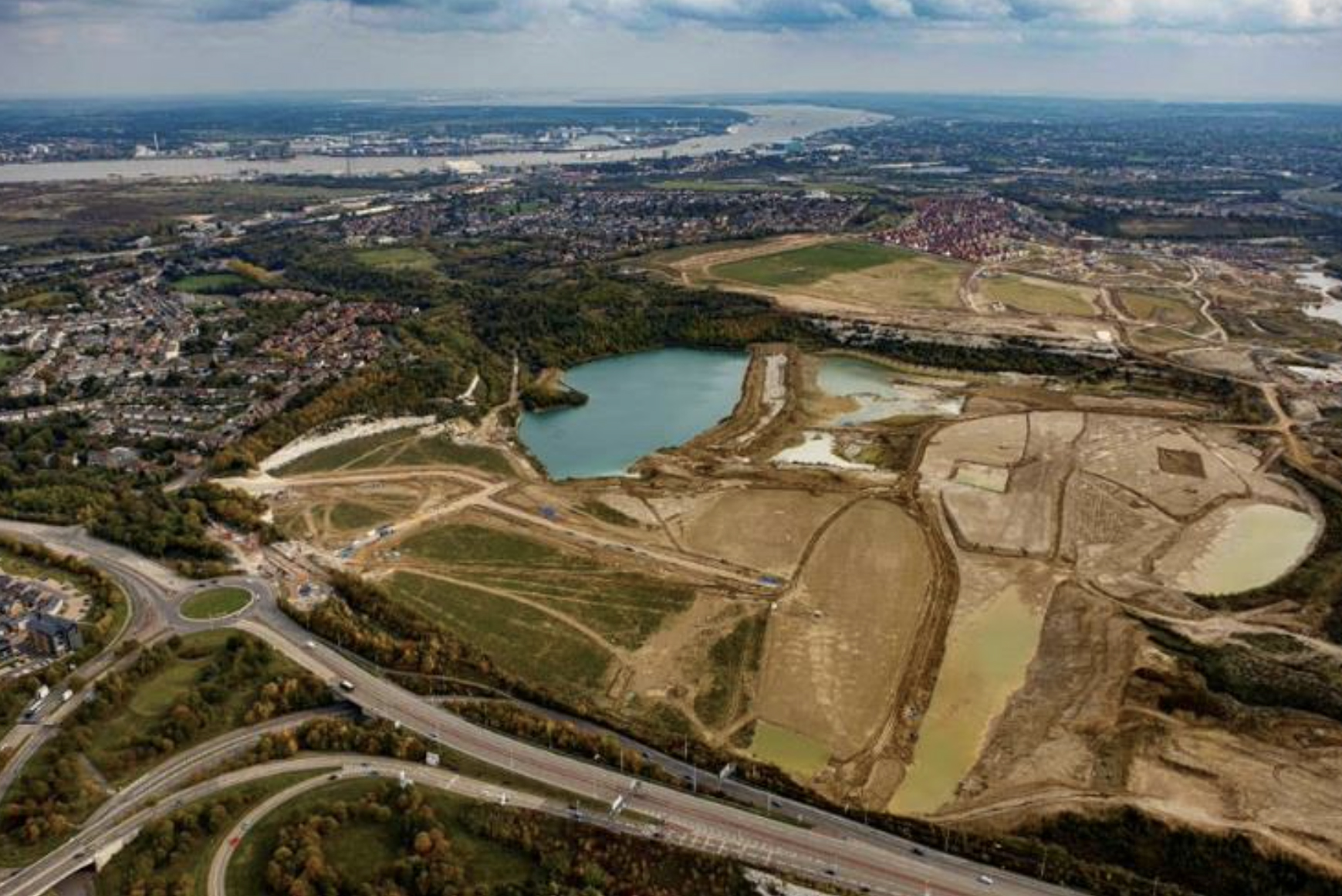 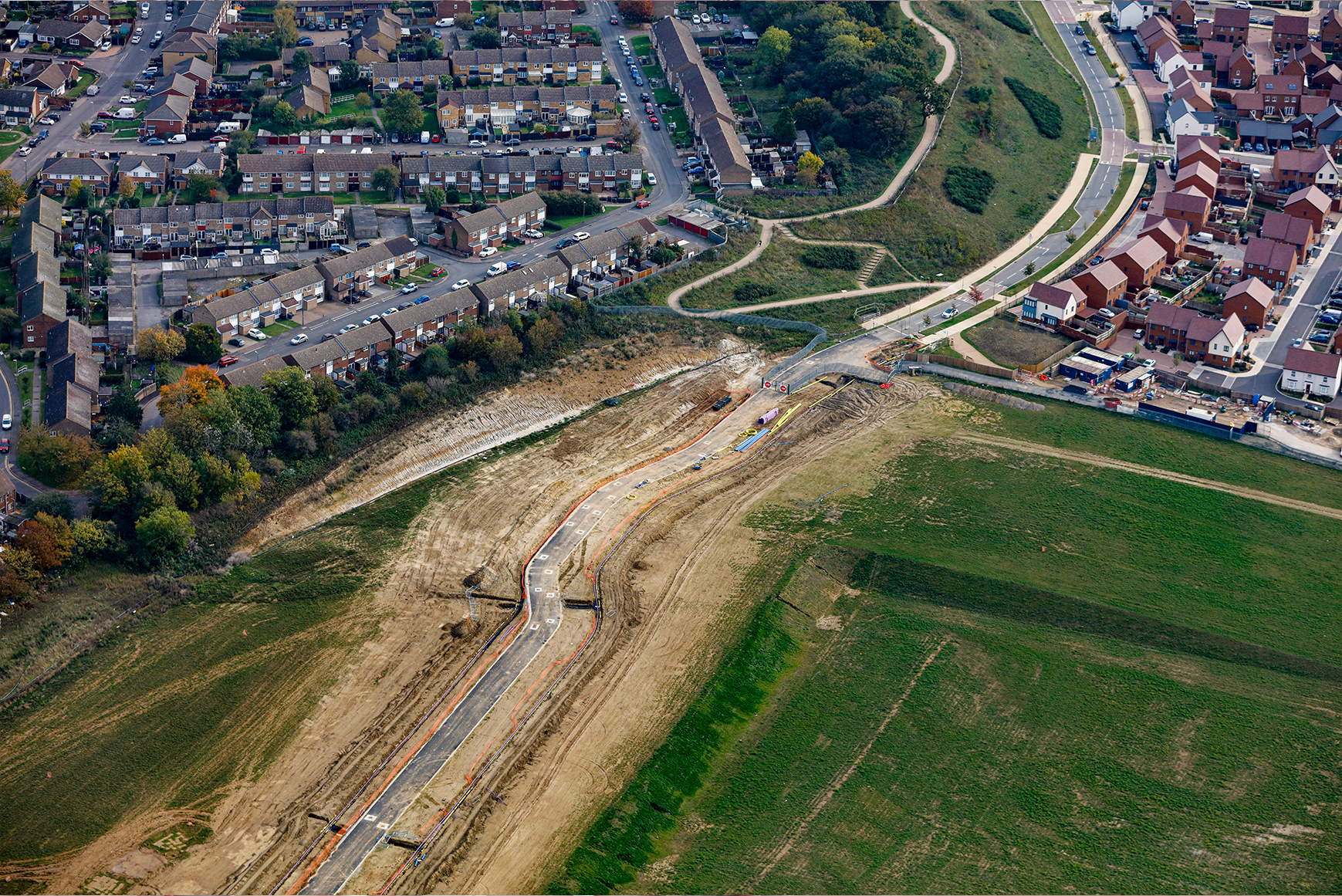 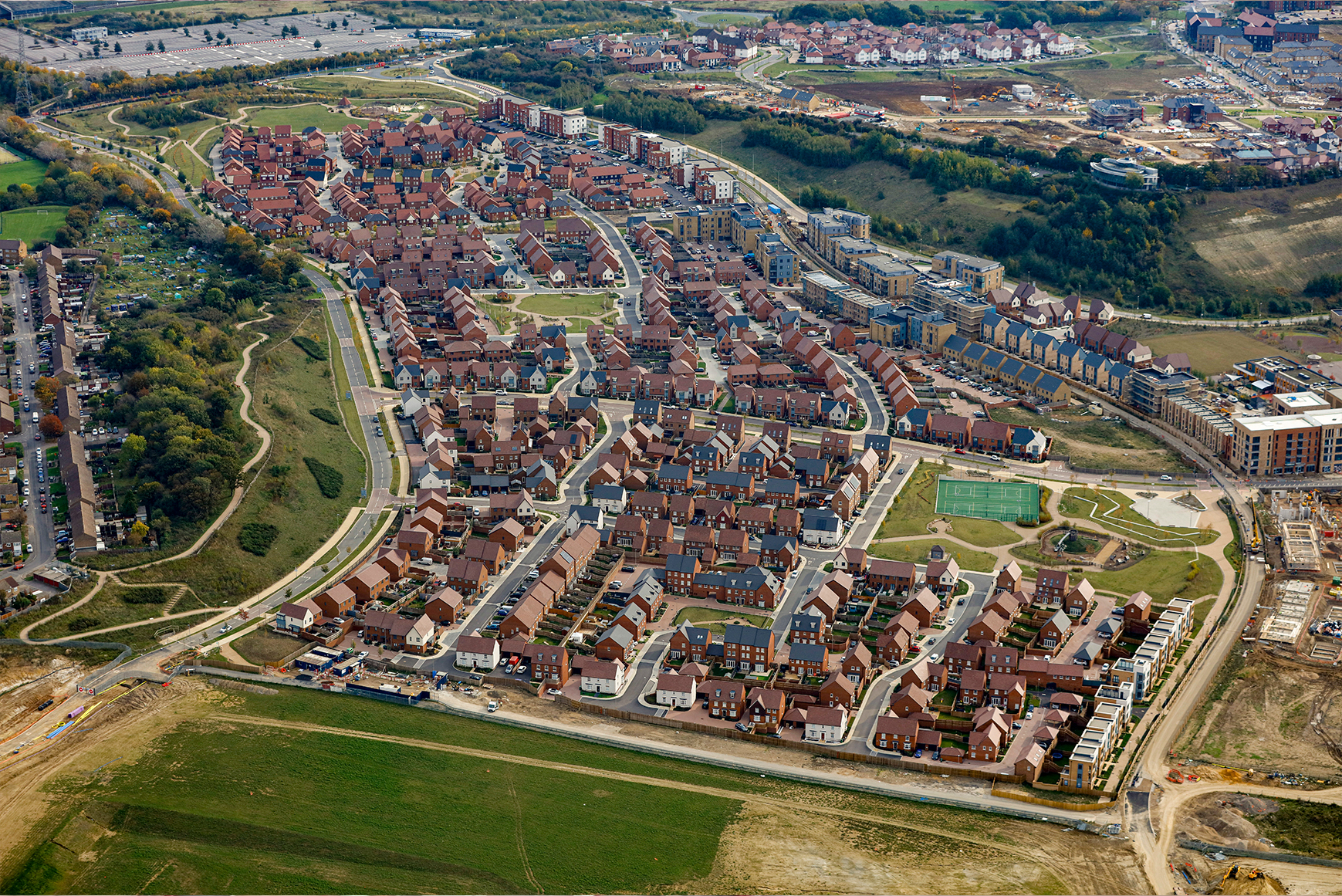 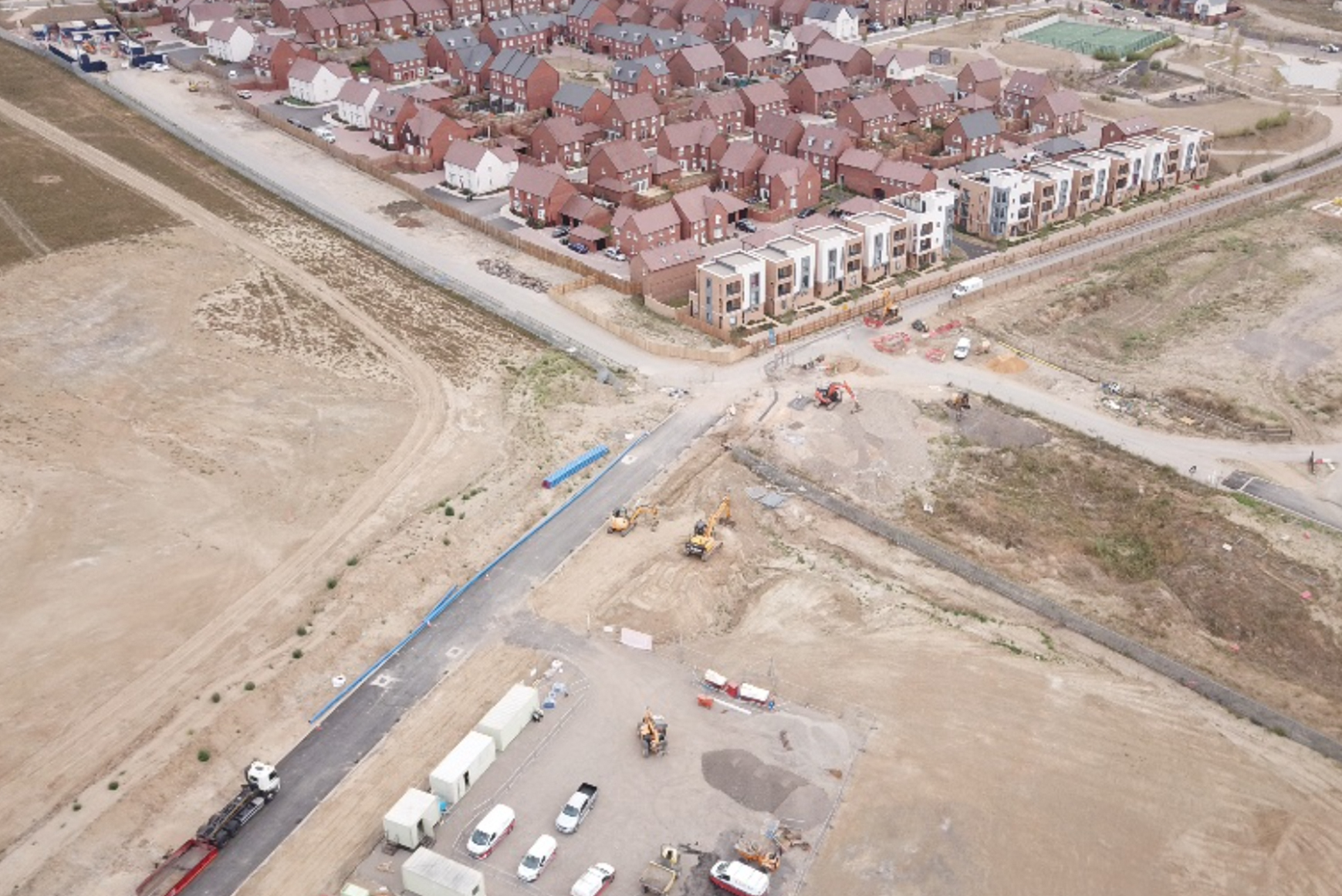 October 2020 – making the link between Castle Hill and Ashmere 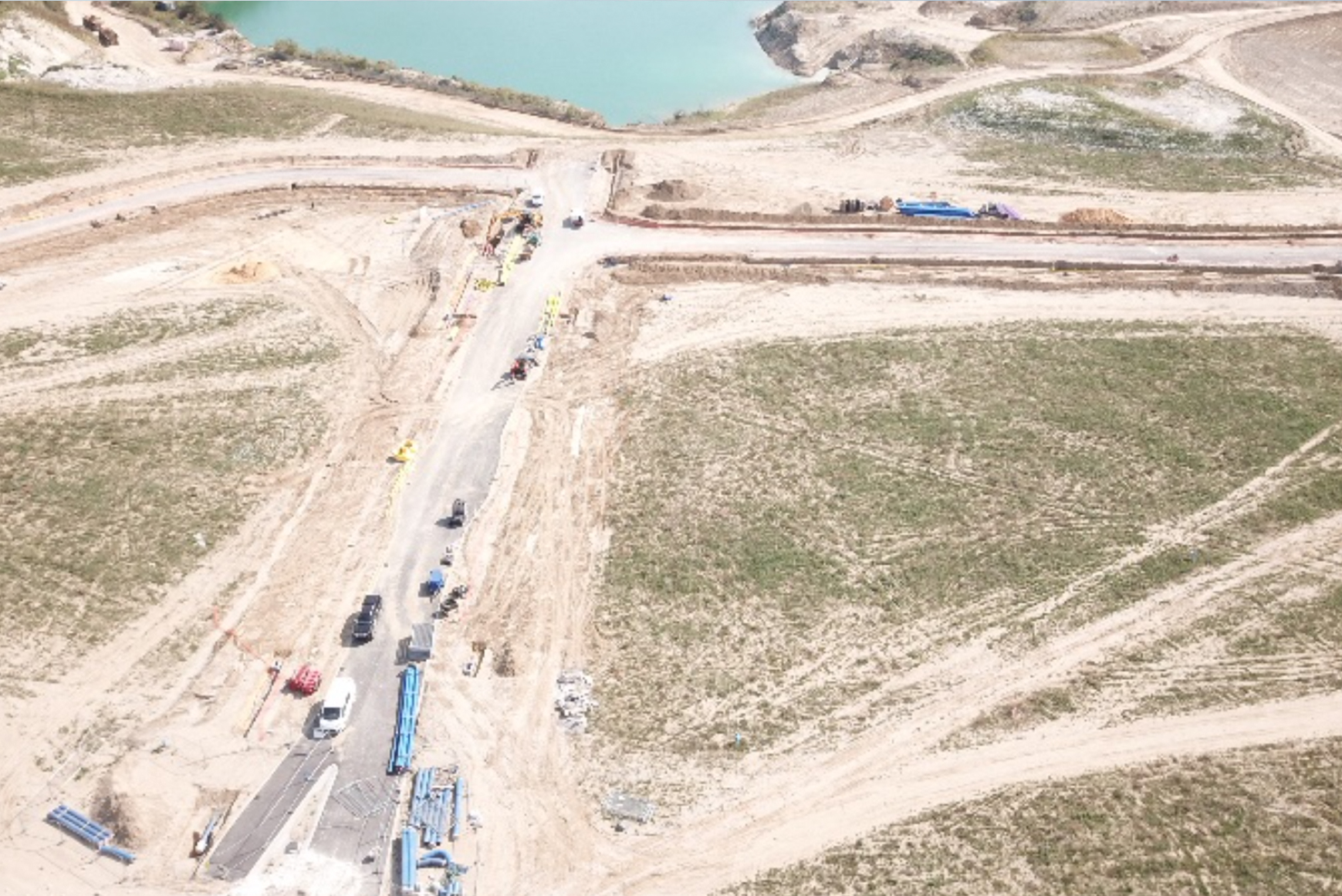 October 2020 – roads being laid in Ashmere 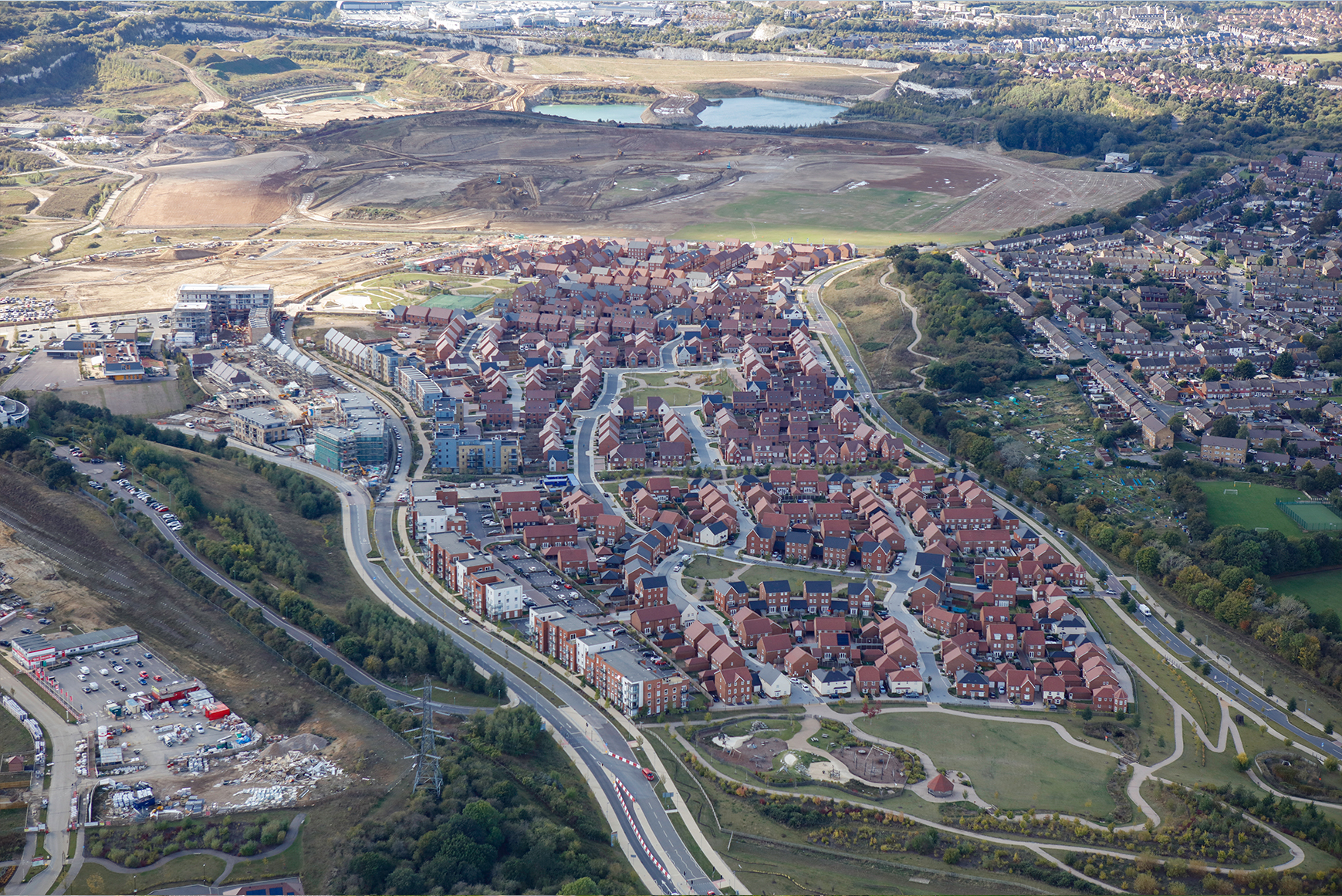 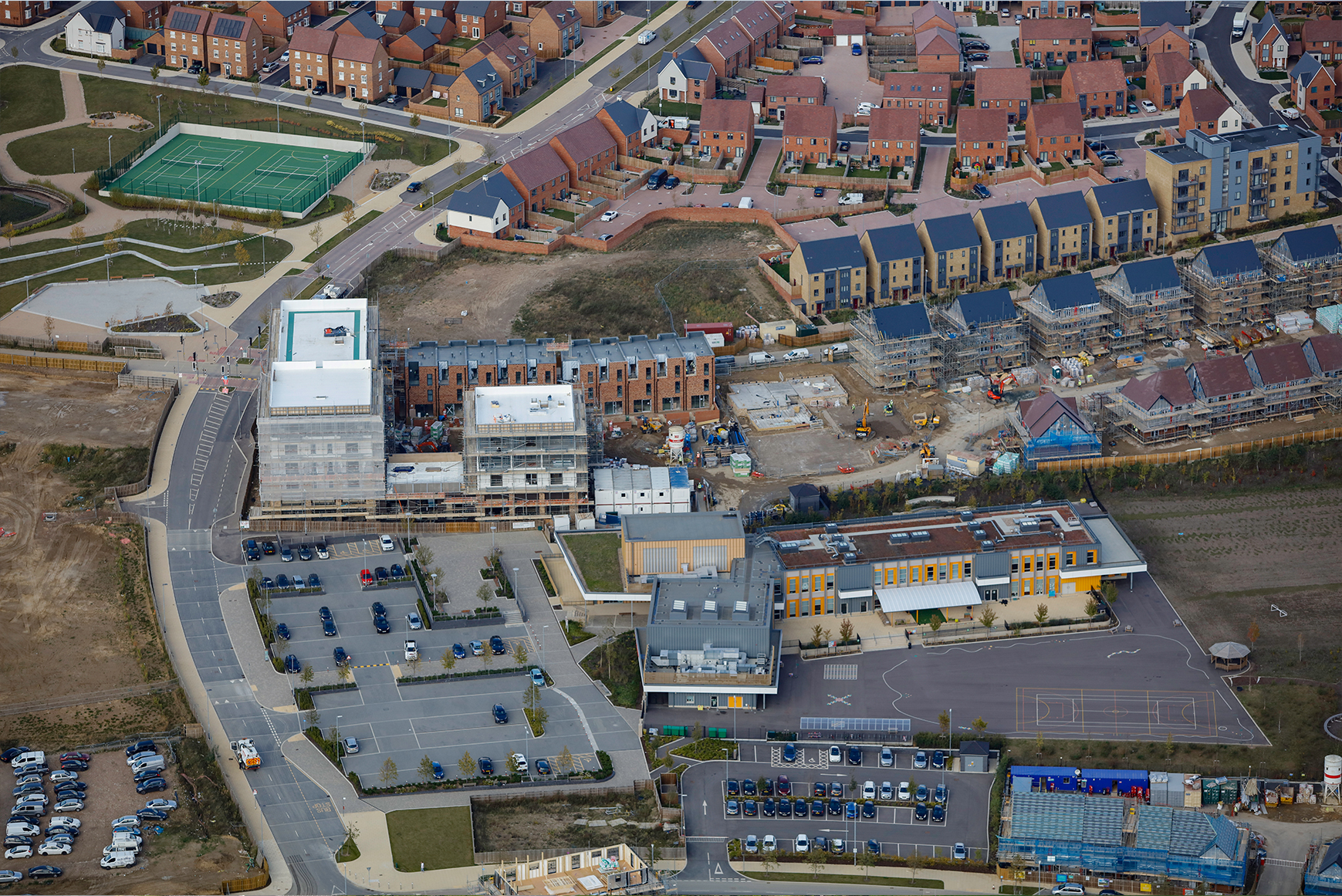 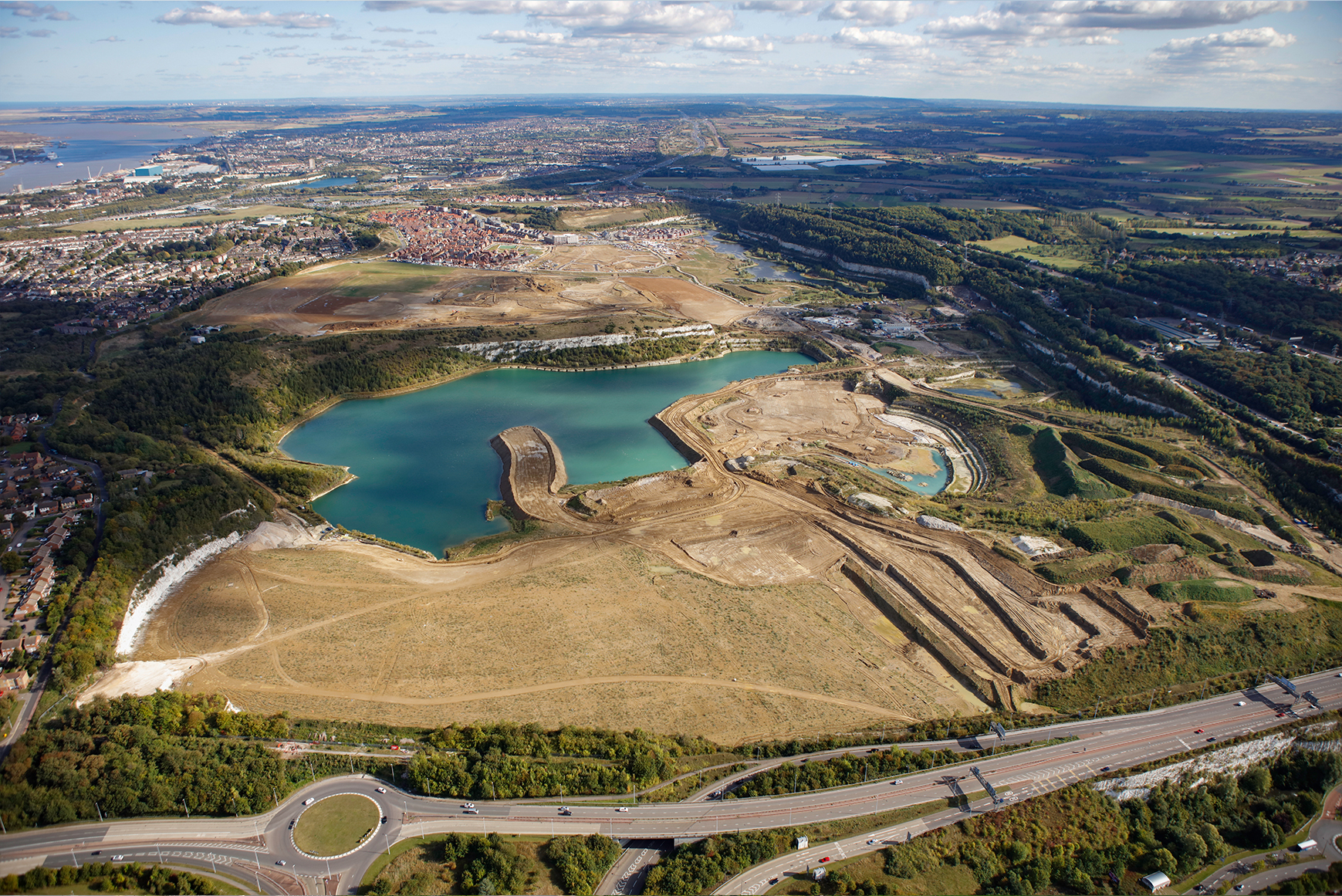 October 2019 – construction of the causeway across the lake begins 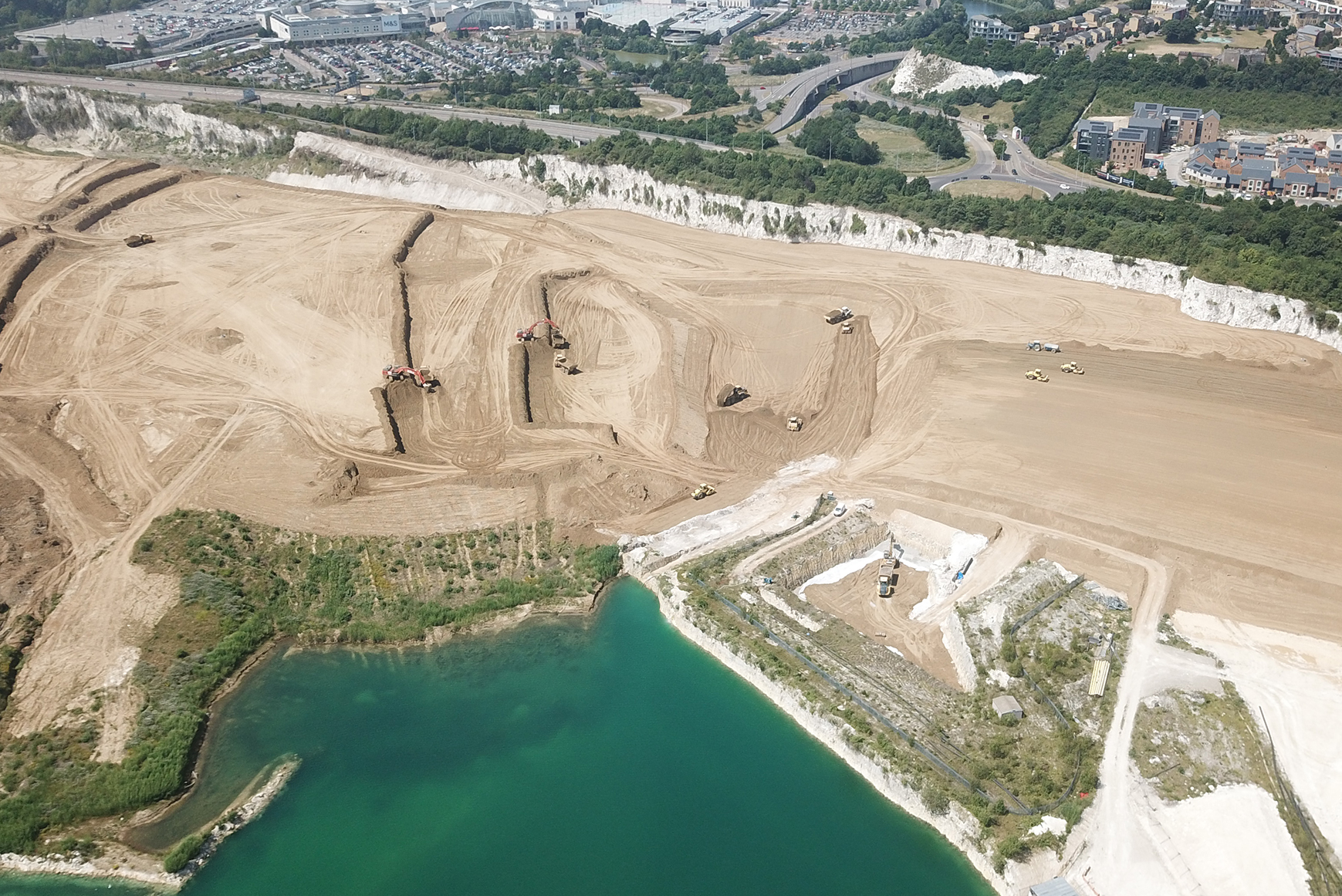 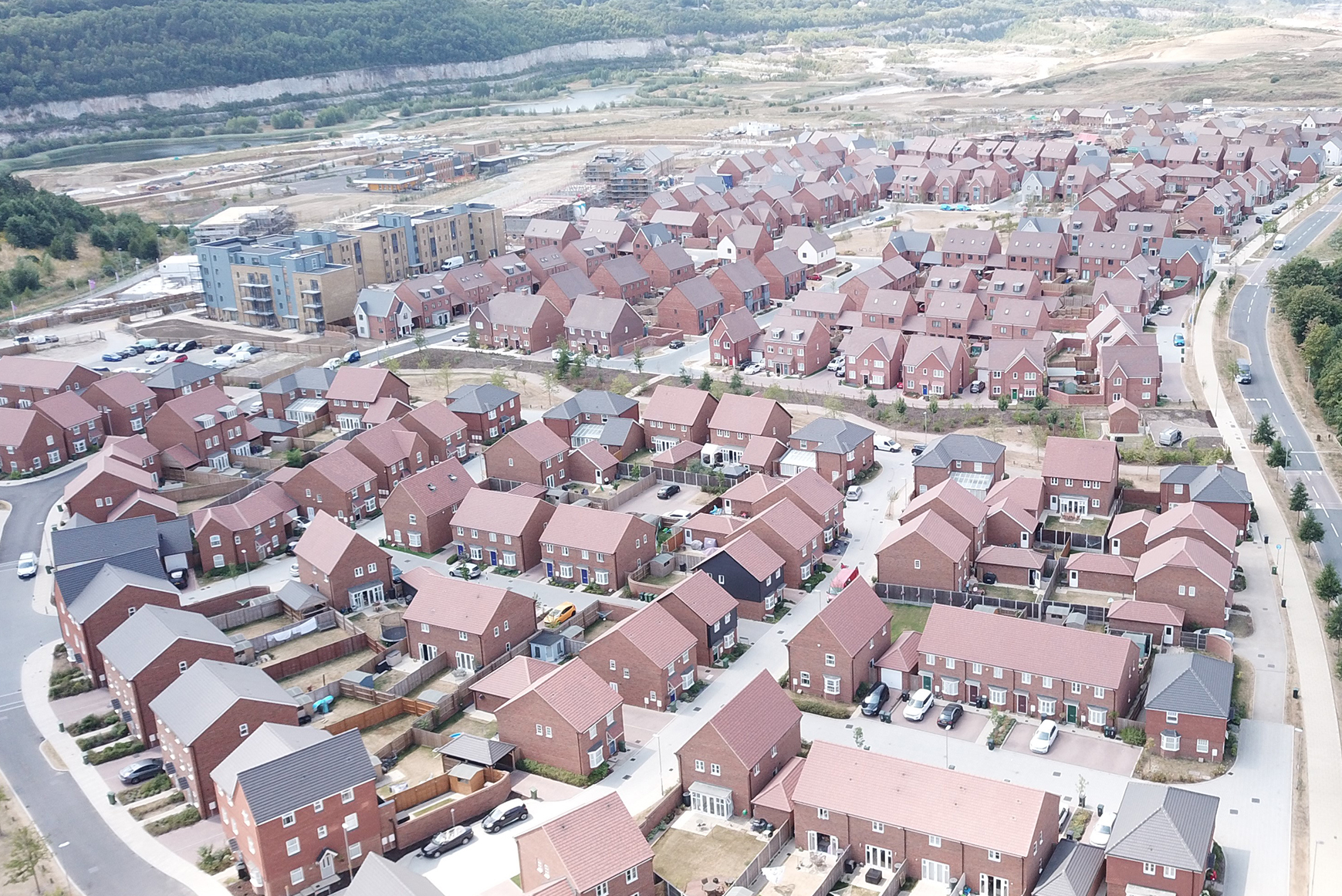 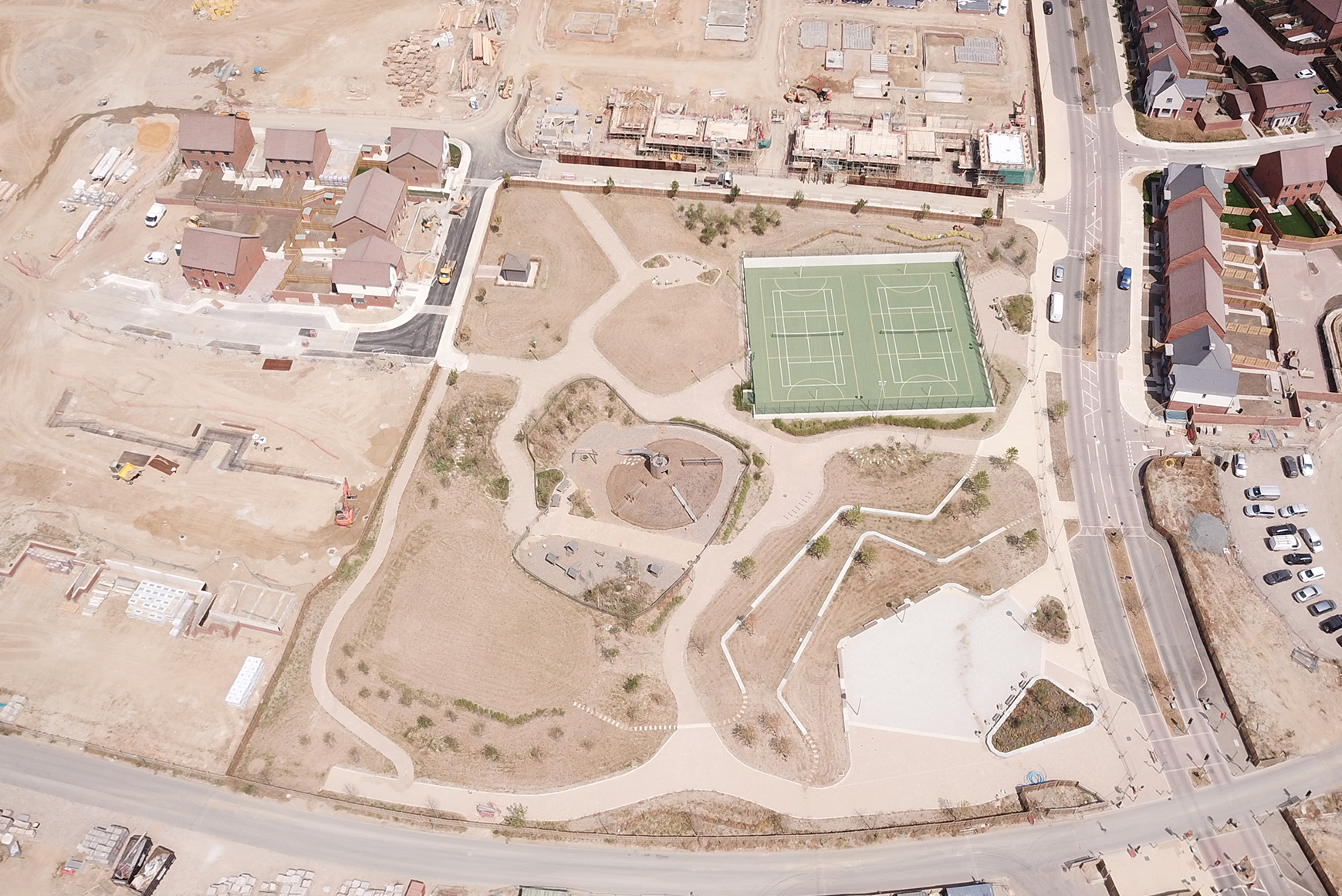 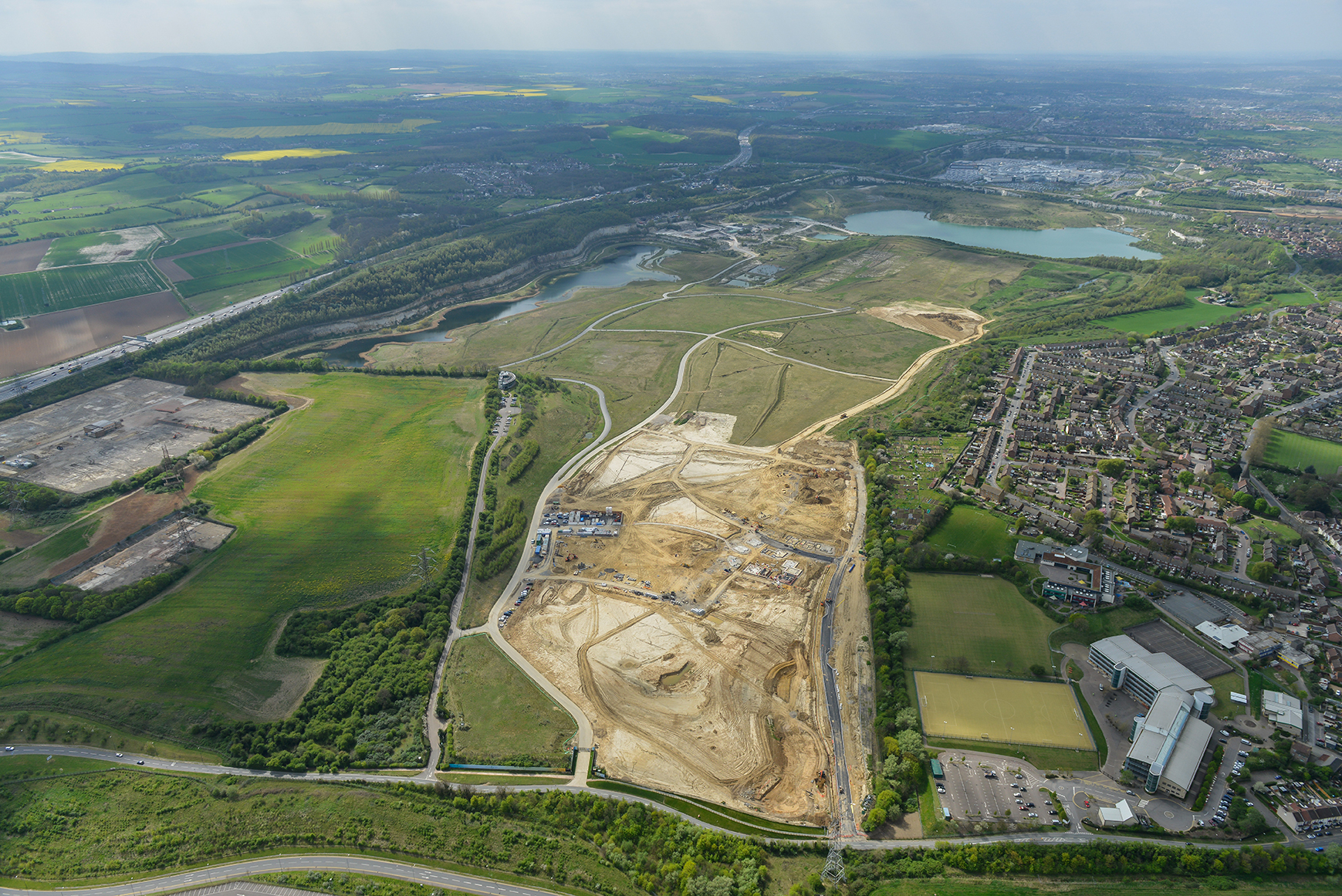 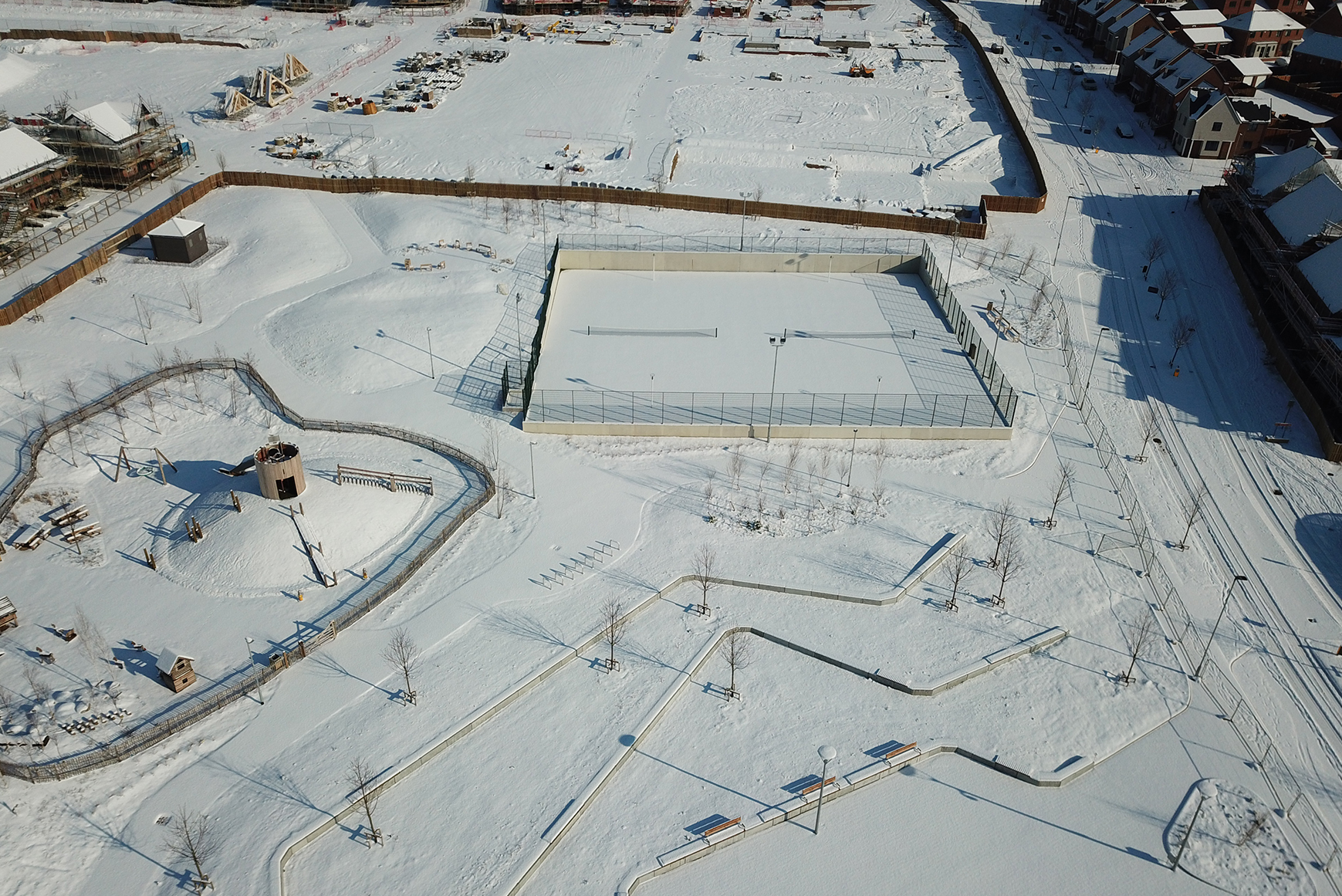 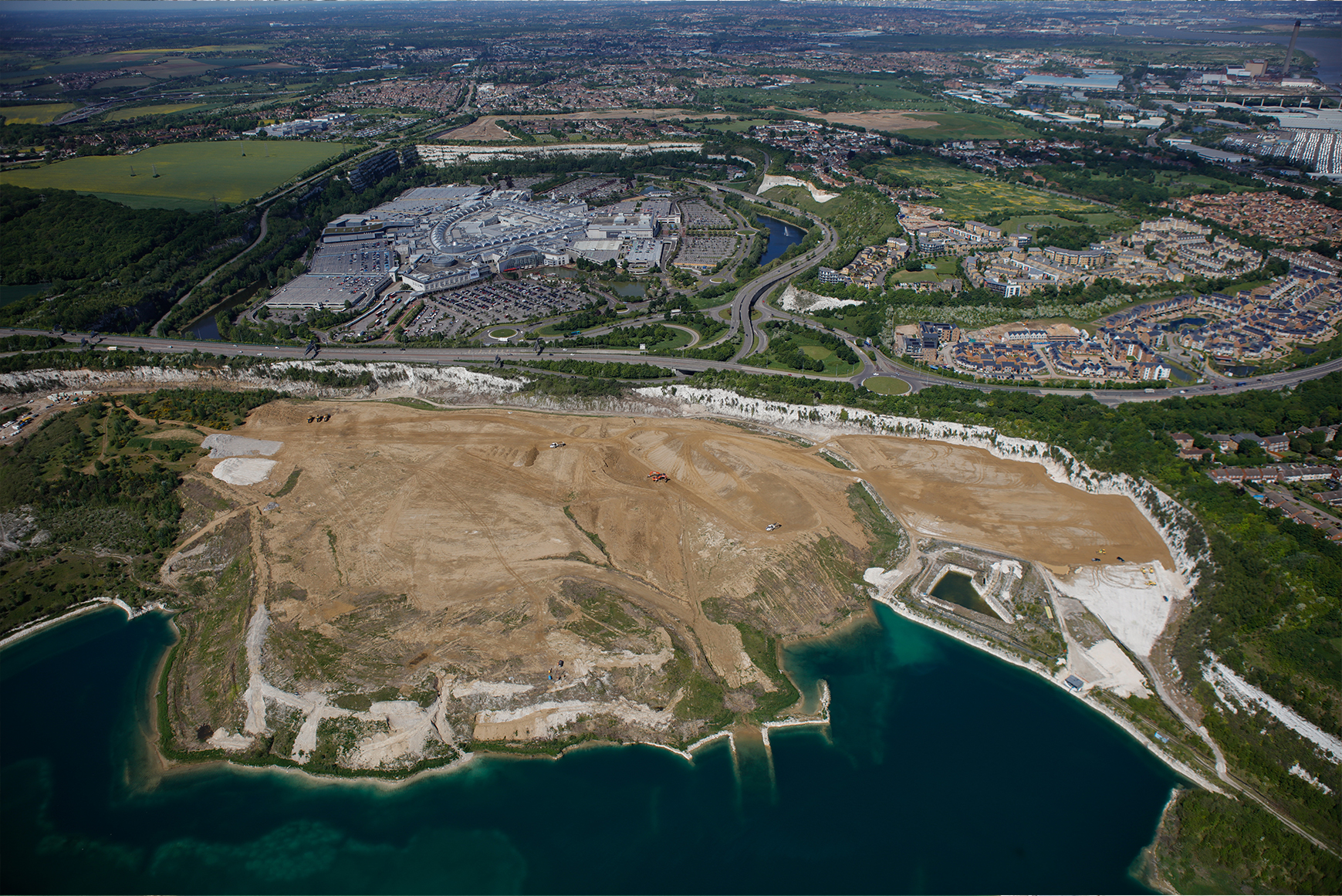 Henley Camland’s management team, Camland Consulting, has a proven track record in the financing of residential and commercial developments, structuring land purchase agreements and the practical delivery of ready-to-build development sites.  The team are specialists in their field aiming to ensure Whitecliffe is a great place where people want to live.